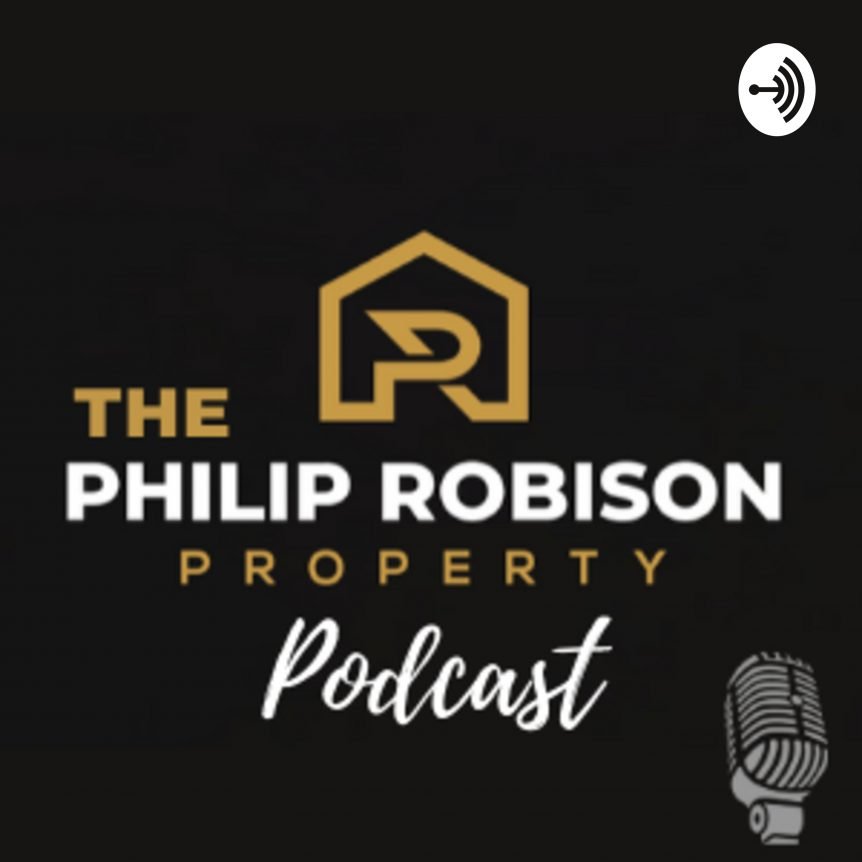 Media Obsession with Exaggerations and Reporting Disaster rather than the Facts.