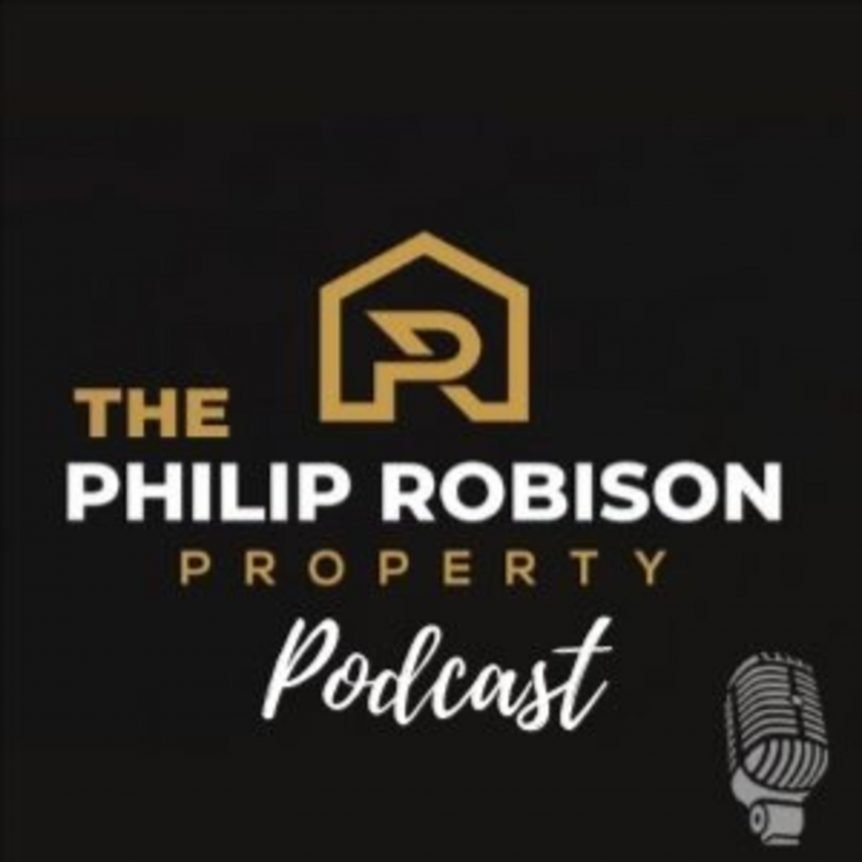 In this weeks episode I catch up with Terry Ryder after being on the road last week on the hunt for Treasure in South East Queensland.

After some local hospitality courtesy of Terry in his home town of Maleny I managed to get around to some really exciting cities. I talk about the vibe and heartbeat of a town and why it’s so important to go these towns to really get a “feel” for what’s going on.

We unpack the big question on the lips of “Wannabe” and Sophisticated Investors. “Has this National Property Boom got legs?” Terry and I believe it is a resounding yes!

Terry shares with us that this boom is being driven by a lot more than “Low Interest Rates” which is a simplistic view particularly when we have had a low interest rate environment for years.

Terry shares with our listeners his 16 reasons why this boom is going to go on for some-time yet.

We have a close look at two towns namely Toowoomba a city of over 100,000 people and Warwick a real up and comer some 80 kilometres from Toowoomba.

There is a heap of infrastructure already in both cities and the good news is there is a lot more investment to come.

We showcase the current projects and proposed infrastructure spend and reveal what we see as the future for these towns in terms of growth.

Both Toowoomba and Warwick are experiencing record Low Vacancy rates and rising rents along with a low supply of property all factors that auger well for continued price growth in these cities.