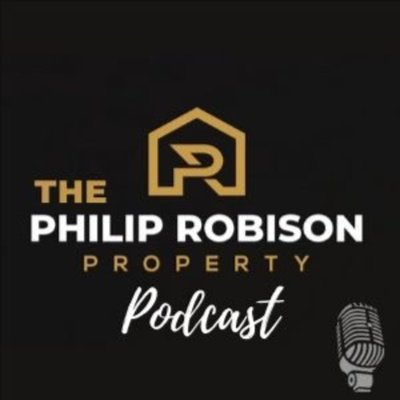 We look at the “real” requirements for First Home Buyers getting into the market. It’s not as difficult as Media keeps making out.

Media are reporting a crescendo of disastrous consequences such as Interest Rates will rise and Property Prices will fall. We unpack this and look at what has happened in the past with Interest Rate rises to Australian Property Markets.

We look at some quality research from recent years on the impact of rising interest rates on Property Markets and what to expect in a Boom like the one we are having now.

What role is the media playing apart from creating more stress for the public!

Terry weighs in on the Political landscape and how the Political parties are not addressing the high cost of housing in Australia and what’s been happening to cause this.

We discuss the Rental Crisis in Australia and the discouragement by Governments with their policies to Investors.

I give my two bobs worth on Self-Managed Super Funds and we look at the impact of changing tax rules and what it’s meant for investors.

We take a look at Media Headlines about “The End of the Property Boom” and whether this has any merit and the ways in which the Media interprets the Data and how often they “misinterpret” what is reported.

Terry cites examples from the recent Corelogic Report. You will be amazed how Media get it so wrong!

We chat about Historical Property Price Data and how times have changed and how this bears little relevance to prices moving forward. Terry cites The Sunshine Coast as an example of this.

We are reminded when it comes to research it’s the future that’s important not the past!

Terry reminds us that the Media has since February 2021 called an end to the Property Boom in 5 of the past 14 months!

We talk about Tamworth in New South Wales and once again we remind listeners that it’s the future that’s most important not the past when it comes to picking where to invest.

Terry gives his tips on what you should do if you want to be a successful Property Investor.